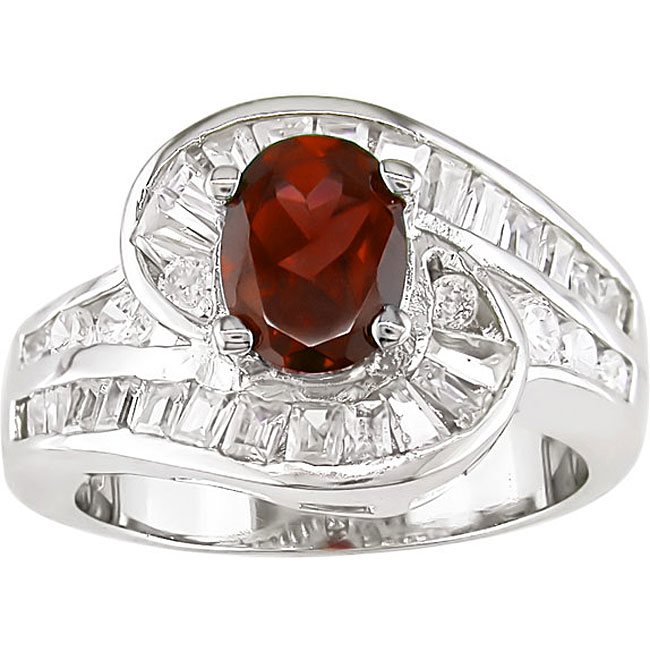 Garnets are one of nature’s most incredible creations – their superb radiance along with the amazing range of dazzling colours these gems display makes them a must-have for any jewellery enthusiast.

The following guide will explore some interesting facts about this exquisite gemstone, as well as outline some top buying tips when it comes to shopping for garnet rings.

Garnets belong to a group of silicate minerals and have a number of species within their family, such as pyrope, almandine, spesserite, grossular, tsavorite, uvarovite and andradite.

Used in jewellery throughout history, garnets have been found in the ruins of ancientEgypt,GreeceandRome.

The name garnet is derived from the English word ‘gernet’ which means ‘dark red’, and the Latin word ‘granum’ meaning ‘grain’.

One of the most sought after varieties are the Russian demantoid garnet, which is a bright green stone found in the Ural Mountains of Russia.

Tsavorite garnets are found only in the TsavovalleyofKenyaand were named by Tiffany jewellers in the 1960’s. They are a grossular variety, equal to the finest emerald.

The radiant orange spesserite garnet was discovered in the 1980’s inAngolaandNamibia– it has become a leading gemstone for high end jewellery designers.

Interestingly, the largest garnet ever found was discovered in centralAustralia. It weighs thousands of tons and measures nearly a hundred feet across.

Garnets are the birthstone for January and represent the zodiac sign of Aquarius. They are also popular as a gift for the second and sixth wedding anniversary.

It is believed that garnets are a highly protective stone. They are also thought to have healing powers, regulate the heart and blood flow, relieve skin inflammation and aid in curing depression. In early times, garnets were also used as gifts to enhance friendships.

These lovely gems have long been popular in the Far East andIndia, where they are often worn as an amulet for protection against bad luck, evil, poison, lightening and disease.

These outstanding gemstones come in a number of varieties to offer a virtually limitless choice of dazzling colours. When buying garnet rings, be sure to opt for an excellent cut as this will bring the gem’s captivating natural lustre to centre-stage.

Author bio:Julia Littlewood is a Jewellery Designer. She is passionate about ornaments, gems and stones. If you want to explore the most vibrant and widest range of jewellery pieces , she suggests you to visit The Jewellery Channel. Julia loves joining parties, fashion shows, exhibitions apart from designing costume jewelleries and writing articles for her followers. 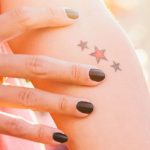 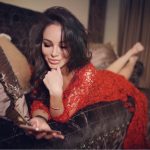 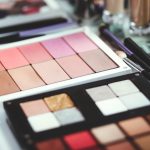 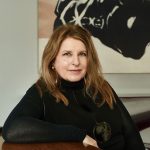 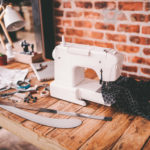 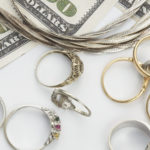